Paper Dungeons Crawler is getting out of Early access with this new version v1.0 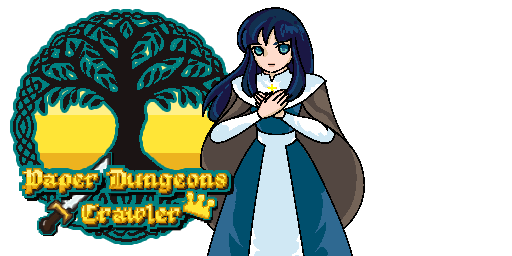 This patch is dedicated to improve the gameplay and iron out some last bugs.
For that, we've re-timed all animations and added new character animations when Searching/Picking up items, Casting spells and launching Ranged attacks. The character's moves are now smoother and faster.
All sounds have been remastered and we added 2 new music themes for each dungeon zones. The songs are played sequentially to maintain a certain mood and progression feeling, but you can switch to next song with a new shortcut

Casters get some love with more damage on spells and even more for the Mage class. Players can now also directly recast their last spell with a new shortcut.

Plus some significant game balance changes.

16bit pixel roguelike with a real challenge and a deep gameplay.